A downloadable game for Windows

Sons of Eye Championship is for now a local multiplayer game where is pretty much everyone vs everyone, where you and up to 3 other players* battle it out in space to see who's the real Son of Eye.

As of right now only **2 games are implemented with 3 more on the way, of the 2 current ones each one haves 2-3 different game modes, try them out and see which one you like the most.

Each Game is greatly different than the previous one offering a smattering of different strategies for each one.


So if you enjoy chaotic good fun... well then there's is a high chance that might enjoy this game too, or if you have friends over on a regular basis and just so happens to have 4 controllers, then it's a no-brainer.

*SoEC can be played with both keyboard and xbox 360 gamepads, for the best experience is best played on gamepads, for larger groups.

Now the keyboard keys can be rebinded, and if you're using any other type of gamepad, you can try to use Joy2Key to get around that, it's a temporally solution for other non-360 gamepads.

**tutorial for skeet force is being redone since some major last minute changes, but the game itself is more straight forward than gravity beatdown.

normal controls on the menus are:
On a gamepad, left-analog stick or d-pad to move and A to select, Back to cancel or go back a menu.

On a Keyboard arrow keys to move, enter to select, and escape to cancel or go back a menu.

I'm always open to suggestions, feedback, or with any issues regarding the game, you can contact me at whampi.mocke@gmail.com 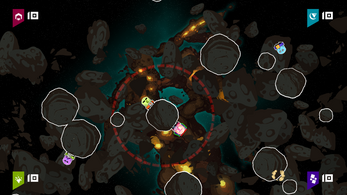 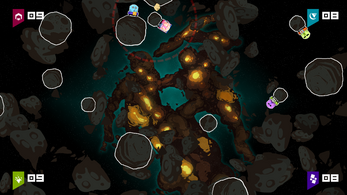 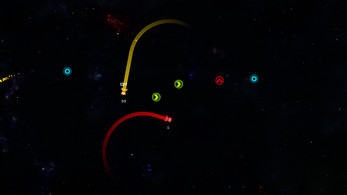 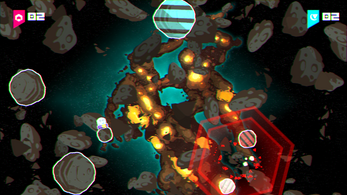 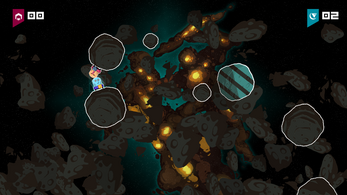 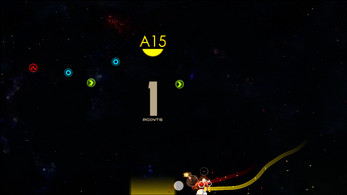